Maximize Safety, Security, and Vessel Up-Time Monitor For Hazards, Threats, and Those in Need

Rutter sigma S6 Small Target Surveillance offers a range of capabilities that process and enhance the video from a conventional marine radar to find hard-to-detect targets like swimmers in the water, very small craft, and debris on the ocean’s surface that would be undetectable for standard systems.

Mitigating risk of at-sea collisions, sigma S6 Small Target Surveillance detects small hazards in the water that may cause damage to hulls, or entangle in equipment such as seismic streamers. The system leverages your existing marine radar as a sensor, detecting hazards at longer ranges, allowing time to alter course to avoid costly encounters.

Busy ports catering to tanker traffic, container ships and small fishing vessels represent a hazard for potential oil spills and collisions. In 2017, an American military vessel was involved in a collision with a fishing vessel. The fishing vessel has no radio and did not respond when hailed by the larger vessel. In an area of waterways shared by vessels from multiple countries, with potential damage to traditional fishing grounds, the need for added surveillance is clear.

Whether searching for small craft or a single person in water, Rutter sigma S6 Small Target Surveillance solutions allow you to automatically detect targets at longer ranges in harsher conditions than traditional marine radar using the same existing sensor. Also, the system allows real-time remote access, facilitating the coordination of search and rescue from anywhere in the world.

Vessels and land-based operations around the world trust Rutter sigma S6 STS technology to monitor the marine environment for illegal activity such as piracy, smuggling and terrorism. STS allows operators to set zones around critical areas such as port entries, critical infrastructure, and known routes for illegal activity. Alarms when those zones are breached, alerting operators to deploy resources around those areas.

Second only to Canada in amount of coastline, Indonesia’s 54,716km of marine border present a challenge for authorities looking to curtail illegal activity. Faced with the need to monitor vessel traffic and enforce laws in a vast coastal marine environment, adoption of the sigma S6 system by The Indonesian Marine Police represents a great improvement in their ability to detect and identify small craft illegally performing trans-shipments from larger vessels when AIS is not present. Long-range cameras, used in concert with the Rutter systems, aid in identification of the objects detected by the Rutter systems. 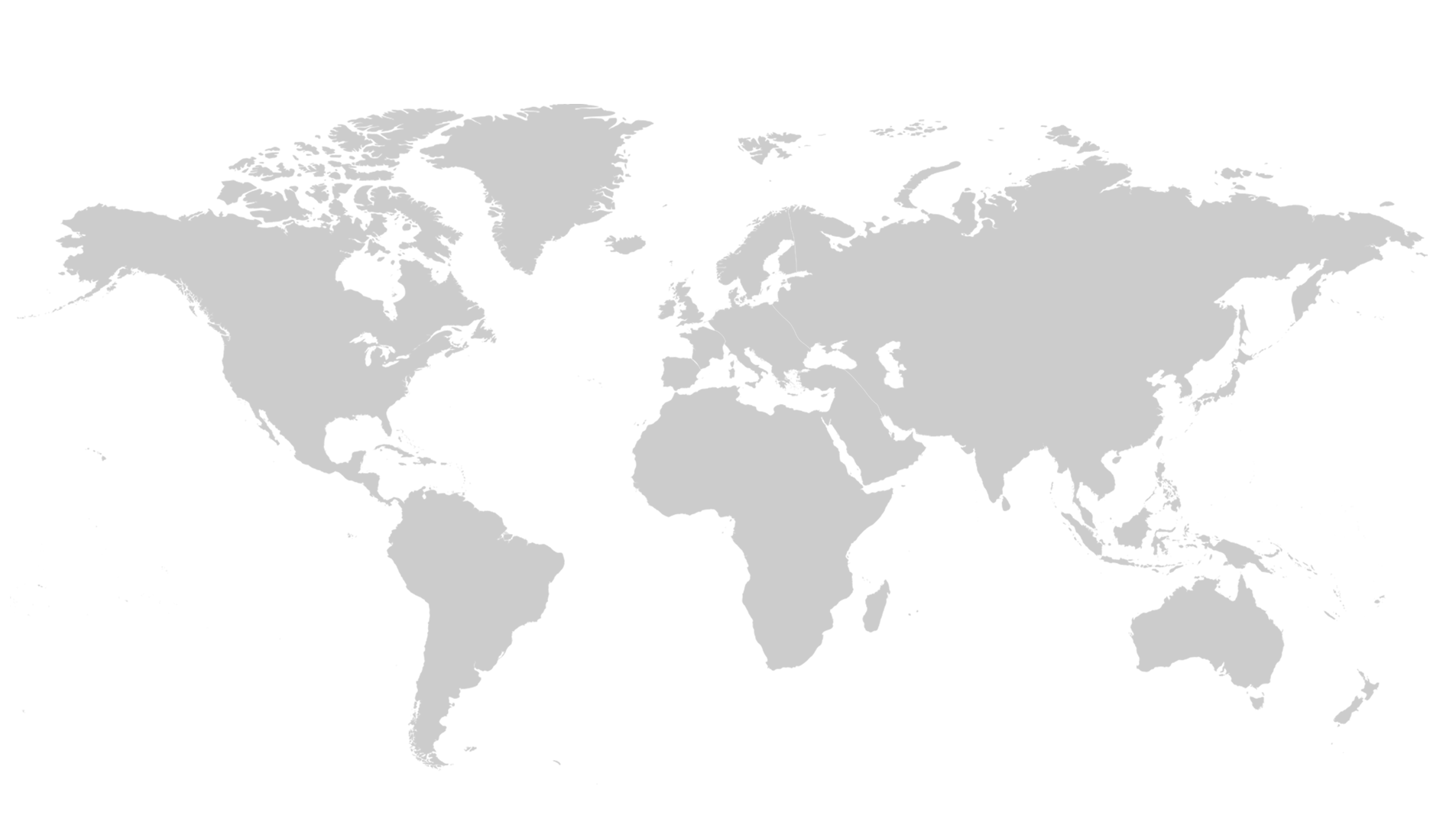 Rutter’s sigma S6 STS technology is trusted worldwide for collision avoidance, search and rescue missions, managing port traffic and for the monitoring of illegal activity such as piracy, smuggling and terrorism.

To contact a Rutter representative or authorized dealer in your jurisdiction, please enter your contact information below.

Advanced small target detection at night or in harsh conditions, the ability to detect objects as small as a single person in the water as well as ‘guard zones’ and early alarms to detect zone breeches at an extended radar range – all using your existing radar, combined with the ‘bolt-on’ capability of sigma S6.

Rutter’s advanced target tracker can monitor and track hundreds of targets simultaneously, ensuring the operator has complete awareness of all activity within range.

AIS Overlay with Class A and B Targets

Class A and B AIS target radar overlays with full information, tracks, and association with targets acquired by the sigma S6 system. The inclusion of class B targets enables the monitoring of transponders attached to marine hazards and the verification of smaller vessels in an operating area.

Control and full display integration of select EO/IR cameras. Support to automatically maneuver cameras to track any target detected by the sigma S6 system, or selectively image targets entering a guard/security zone. Multiple cameras can be connected with the system, which provides intelligent selection of best camera views for specific targets. These features support quick decision making to address potential threats or interruptions to operations.

If no X-band radar is available or an additional sensor is required, Rutter can supply a dedicated, high-performance radar to target detection without impacting navigational requirements. The sigma S6 Small Target Surveillance system connects with the Rutter Radar-100S6, allowing full operator control.